Bob Burnett at the Westside

BOB BURNETT AT THE WESTSIDE 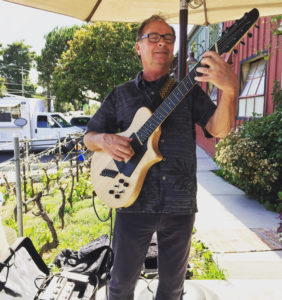