Marc Schwartz on the Westside

MARC SCHWARTZ ON THE WESTSIDE 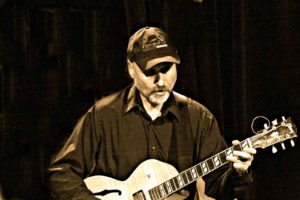