Is it possible to make the intangible, TANGIBLE? To define LOVE, or to capture the feeling of a SUNSET?

That’s the challenge when it comes to MJA. It’s not just a destination, it’s an experience
that goes beyond the wine, mixed with the aroma of chocolate & Kona Coffee,
the setting and the people. It’s the Aloha!

Our 100% KONA Coffee is a result of many years of cultivating and perfecting the process. Come by our Westside Santa Cruz tasting room and get the history straight from the man who makes it.

The story of MJA Vineyards brings you on an adventure. The founder, Marin John Artukovich – the “MJA,” comes from a long line of Croatian tradesmen and farmers, steeped in the culture of winemaking. Although he was the first generation of his family to be born in the US, Marin grew up with that same hard-working spirit that propelled his family forward. He worked alongside his father in their family business and spent his free time surfing and playing professional beach volleyball.

To no one’s surprise, after years of hard work, Marin decided to retire and follow his passions to Hawaii, where he quickly fell in love with the people and the land. Always the entrepreneur, he found that he had a talent for growing Kona coffee, and for over 20 years, he has farmed the best Kona Coffee available. His beans were named by Forbes as America’s best coffee in 2001, and they won the Gevalia Cup in 2002 and the Pacific Coast Coffee Association Coffee of the Year Award in 2004.

During the process of farming the land, and handcrafting from its bounty, the winemaker in him was awakened. In August 2007, Marin purchased vineyards in Napa and made his first barrel of MJA wine under the Serene Cellars label. In 2011, he purchased more land in the Santa Cruz Mountains, where a selection of our DaVine Cellars grapes are grown. His success at growing and producing a high-quality product transferred to MJA Vineyards, with many of his wines placing in competitions across the United States, such as the Los Angeles International Wine Competition, Monterey International Wine Competition, Finger Lakes Wine Competition, and many more.

From Croatia to Hawaii, to Napa, to Santa Cruz – when you visit our tasting rooms or drink our wines, we swear you can taste the journey and feel the Aloha!

We handcraft around 8000 cases of our ALOHA each year, right in our Westside Cellar in the HIP beach town of SANTA CRUZ, California.

The Santa Cruz Mountains, with cool coastal weather and high elevation, are known for beautiful Pinot Noirs. We always have a few in the bottle or barrel, ready for you to try. But what makes MJA so unique is our selection of Napa Cabernets. We grow our Cabernet grapes at our Howell Mountain, St. Helena, Napa Vineyards, known to produce the best Cabernets in the country. The best part about it is we offer our wonderful Napa wines at Santa Cruz prices. We also partner with other quality California vineyards to procure the perfect fruit to handcraft a wide selection of wines from Chardonnay, Sauvignon Blanc, dessert wines, Bordeaux blends and many Mediterranean varietals as well. To be sure, we have something for everyone. 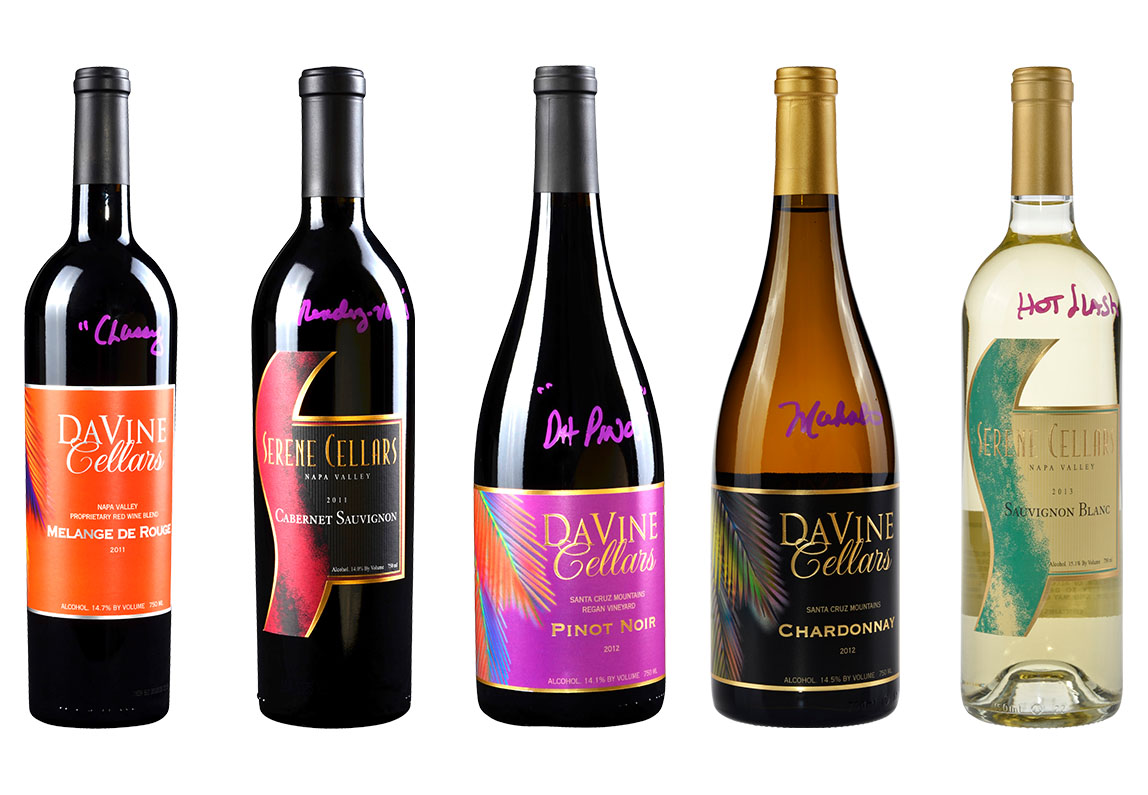 Our KONA COFFEE will keep you going... until it's time to drink WINE!

Marin, the owner of MJA, began his love for growing and producing quality coffee in the Kona District. He has grown his 100% Kona coffee on the Big Island of Hawaii for over 20 years. The high elevation and natural shade allow the beans to stay on the plant longer which gives the coffee that big, rich flavor. We bring the beans in fresh, and roast them each week at our Los Gatos location. Our Diamond Head Kona coffee is so good that it was voted as America’s Best Coffee by Forbes Magazine. 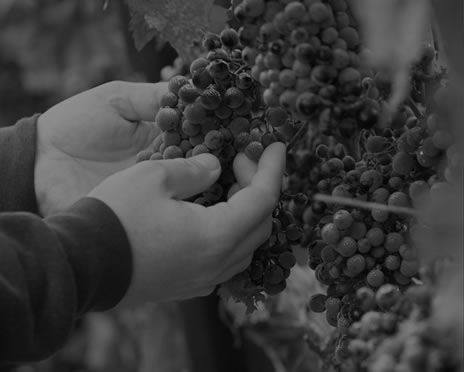 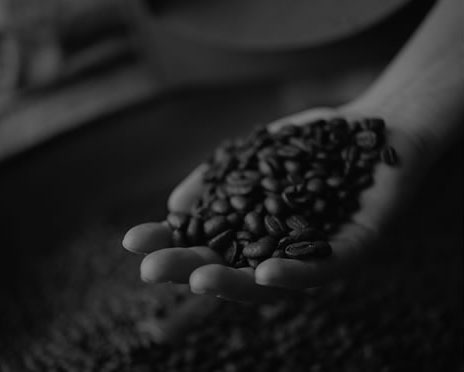 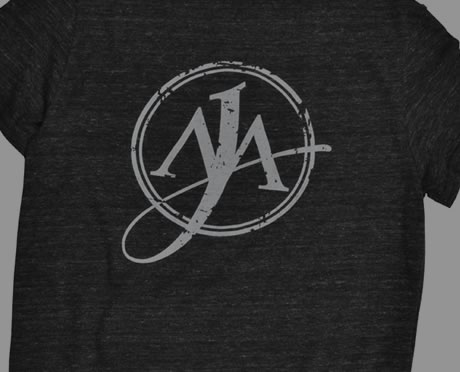 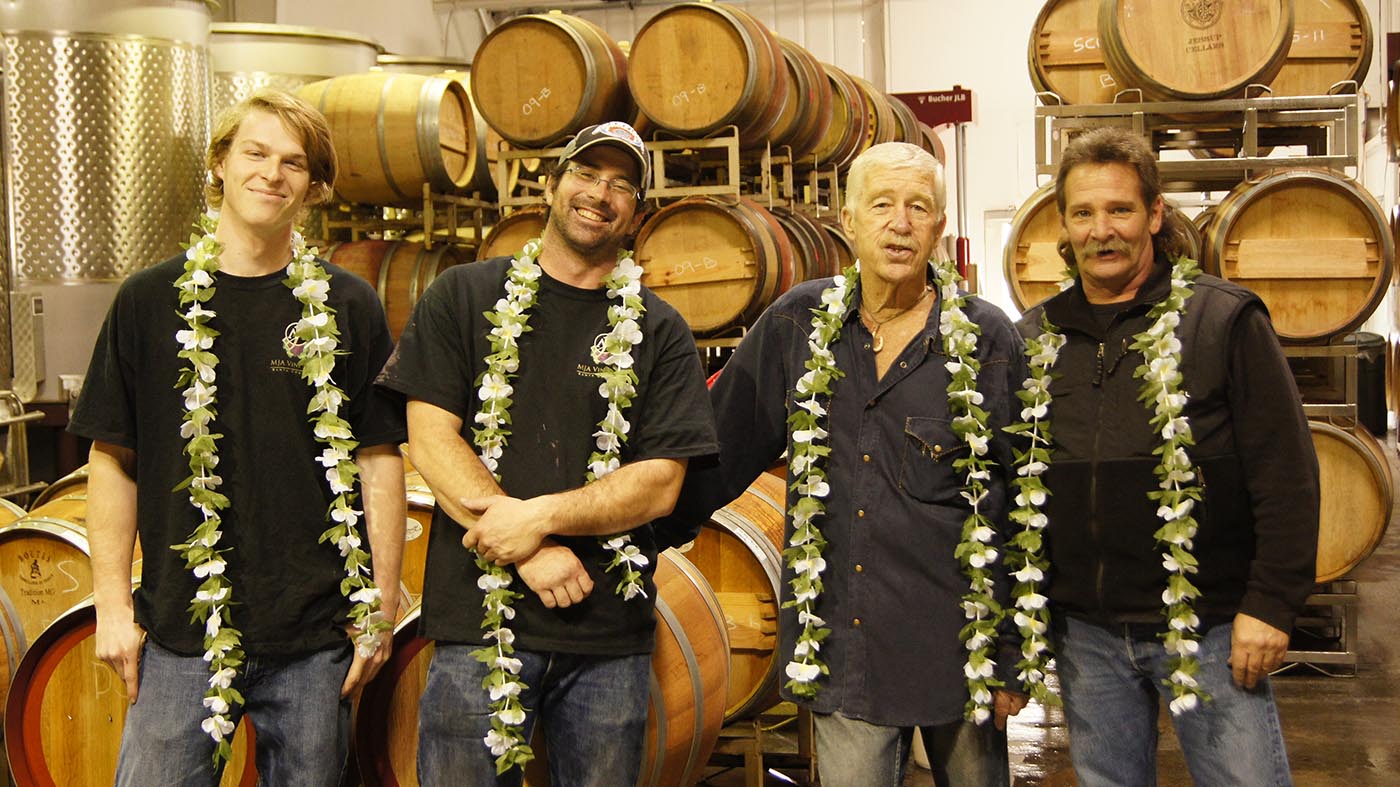