Bob Burnett at the Westside 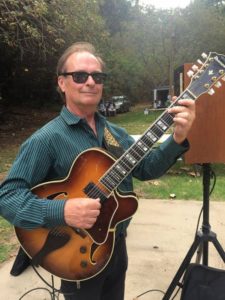