Marc Schwartz at the Westside 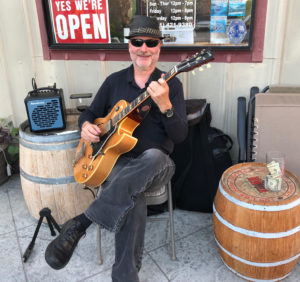